Google Ad Manager (GAM) is the most popular ad server and ad management platform which helps Publishers to sell and manage their online ad inventory and campaigns.

There are two types of Google Ad Manager accounts: Ad Manager (the free version), and Ad Manager 360 (the paid version).

What is Google Ad Manager (GAM)?

Google Ad Manager (previously known as DFP or DoubleClick for Publishers) is a free ad management product with a no minimum ad impressions requirement, and it is generally used by small to medium-sized Publishers.

In GAM you are allowed to serve up to 90 million impressions per month to non-video ad units if you are located in the US or Canada. Monthly free impressions limit depends on the geography and you can find the full list here.

In addition to the basic features available GAM, Google Ad Manager 360 provides a lot of additional and very useful features, such as Open Bidding & Audience Management.

Other GAM 360 features include:

How to get started with Google Ad Manager 360?

If you are a publisher with a minimum traffic volume of *90M monthly impressions and require more advanced ad serving and reporting features, GAM 360 is definitely the way to go.

Contact us today for a free consultation to discuss your ad serving requirements and find the best solutions for your needs. 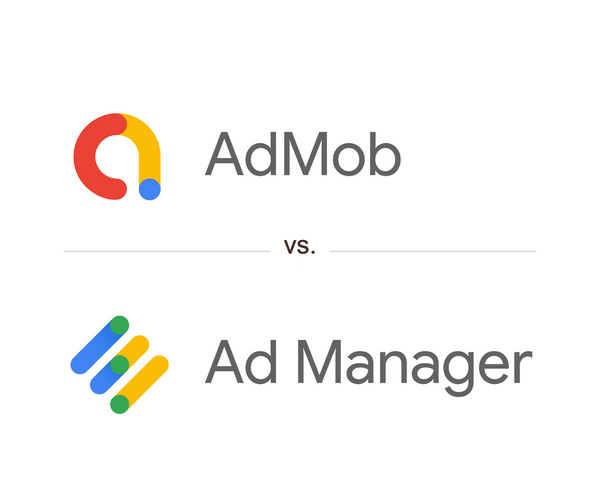 AdMob and Google Ad Manager are both popular platforms for mobile app developers and publishers to monetize their apps through in-app advertising. Both platforms offer a range of features and capabilities, but they differ in their target audiences and the types of ads they support. In this article, we will 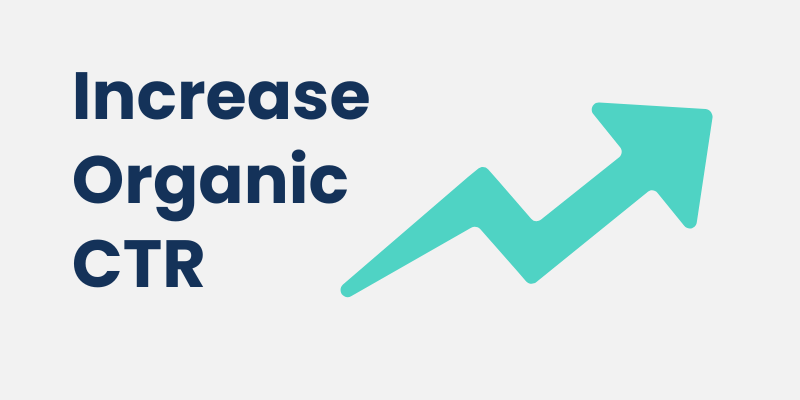 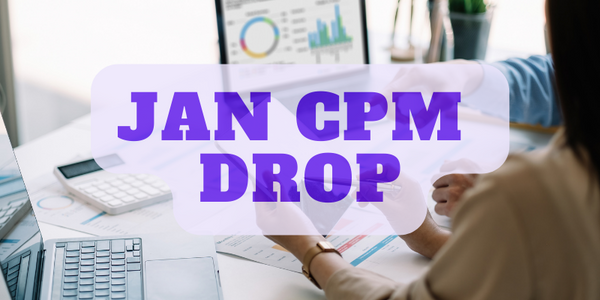 Understanding the Reasons and Implementing Strategies to Mitigate the Impact